I am back to Wince S100! NEW SKINPACK!! Radio stations stored by RDS name!!

Yes, you read it right! After one year of android fun I decided to switch back to wince and probably I'll on it. Here are my reasons for that:

1. Running android 4.03 some people, including me, are experiencing hardware faults caused by the overheating of the cpu that loose contact from the mainboard.
One of the simptoms of this is the loss of audio from the android software like audio or video player, navi sw, etc.. while the audio from radio, tv and dvd is still there.
Sometimes is enought to restart the unit and the audio come back but in other critical cases it is necessary to apply an hardware fix ,tipically a reflow. On xda forum some people have already done it successfully and their unit went back working normally but it's hard to tell how long it will last.
I'm experiencing this issue too  and i don't want to risk to replace another cpu board.
2. Wince is faster in booting, recognizing usb sticks and mostly all other things but more than anything else... it never crash!
3. In newest wince firmware Winca have added the function to store the radio stations by RDS name instead of frequency numbers.
4. A russian guy have reworked the audio player "Nitrogen" making it perfectly integrated with the unit where now even the steering wheel controls work. 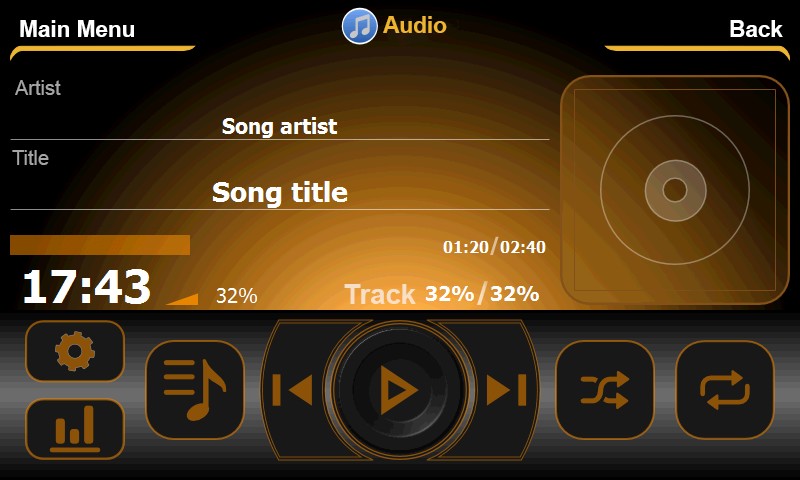 5. All the android apps are nice but most of them are unusefull on a car unit, most are just phone centrated.


So summing all these points i decided to switch back to wince, I restarted working on my skins, adapting and fixing the Skinpack for the new firmwares: 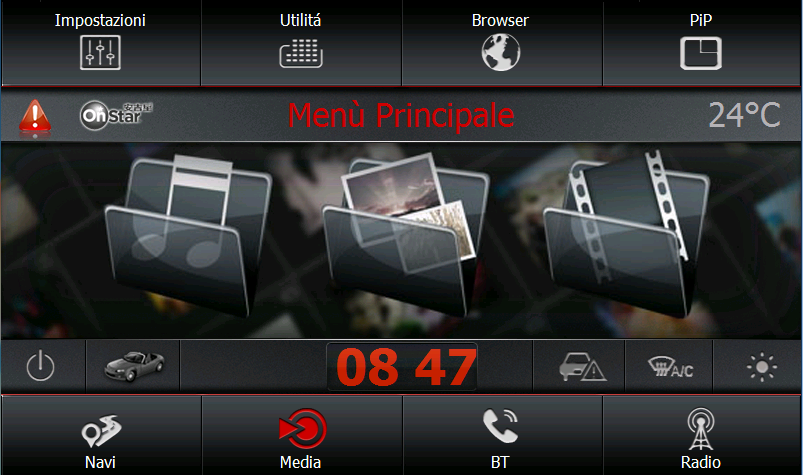 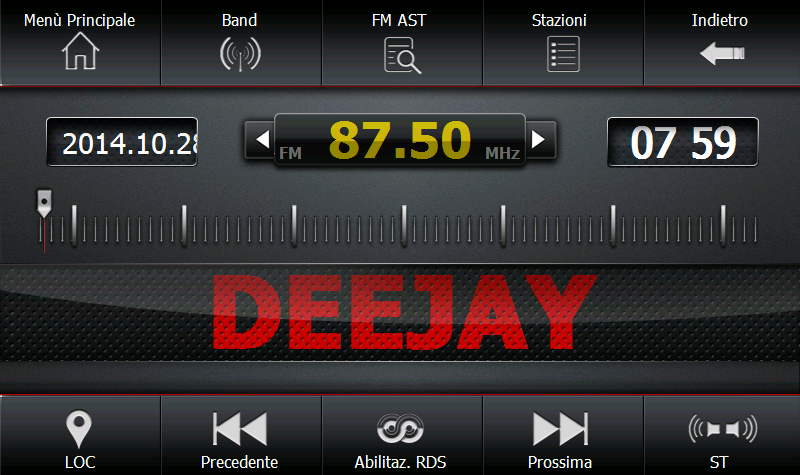 and i also made a skin for Nitrogen that fit my skin4: 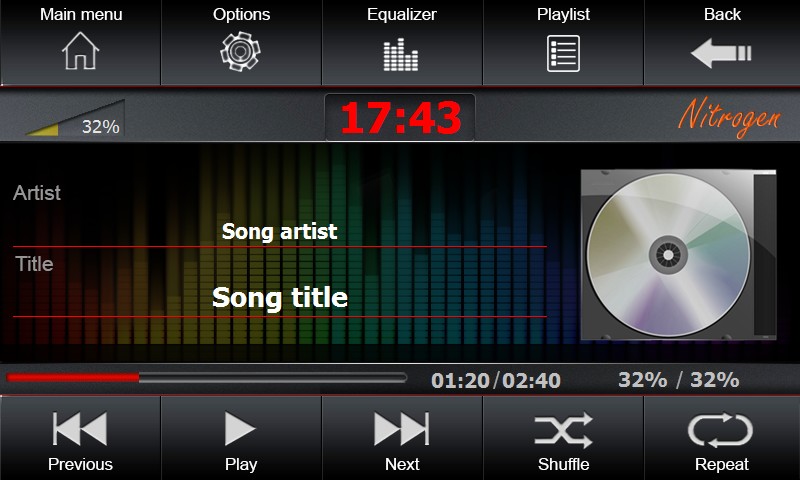 Here is the link to latest Skinpack:

it include Nitrogen and its skin4, it can be installed as an extra app, as the default music player or even both.

Extract the skinpack on the root of SD card and put it in GPS slot, on the unit set Navi path to "\Skinmanager\Skinmanager.exe", press the Navi button

This is the Skinpack most recent changelog:


UPDATE: All the skinpack aren't free anymore, to download the skinpack you have togo to this post and buy it: